In all gender dimensions young people are confronted with stereotypes and predetermined gender roles, which have been acquired during socialisation processes. This bias unconsciously guides attitudes and behaviours of men and women and (negatively) affect society. It is built into people’s practices and procedures, not just minds. Also, gender stereotypes seem to generalize to some degree across culture. Discussions on gender gaps and inequality are often only focusing on the disadvantaged gender(s) and how to put them in a better position when looking at the current economic and social situation. But what would be important to focus on, is the open dialogue between all genders and also creating awareness, that most of people’s behaviour is based on stereotypes, that are not updated accordingly to today’s society because they have never been accurate or lost their accuracy through time. These archetypes and issues are mostly transmitted from generation to generation through family constructs. But also, education plays a central part in supporting young people through these processes.

EDGES aims to develop a modern gender sensitive approach, support young people on the interface of artistic expression and the gender dimensions, and provide them different digital methods on how to visualize sensitive statements through artworks and spread them. 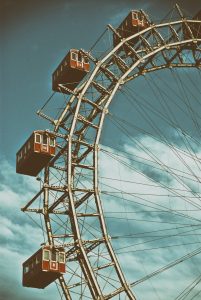 The first training took place in Vienna, Austria, from 29th October – 4th November 2019. For more info click the button below! 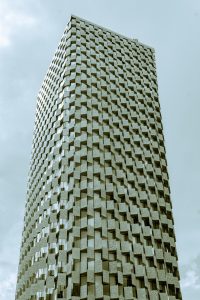 The second training course should have taken place 10th – 16th March 2020. Unfortunately, we had to cancel the training after the second day, because of COVID-19.

This project is funded with the support of the Erasmus+ programme of the European Union. The European Commission support for the production of this publication does not constitute an endorsement of the contents which reflects the views only of the authors, and the Commission cannot be held responsible for any use which may be made of the information contained therein.