Discussions and decisions about the DISK-Project

All partners participated in this meeting. From the Austrian Partner EFQBL, the head Peter Mazohl participated. The major discussions, working fields, and final decisions cvared about the final tasks. The team will finalize all available material by the end of June. This covered formal and typo-based decisions for the final publishing of content (for example, the HTML version of the Competence Map). 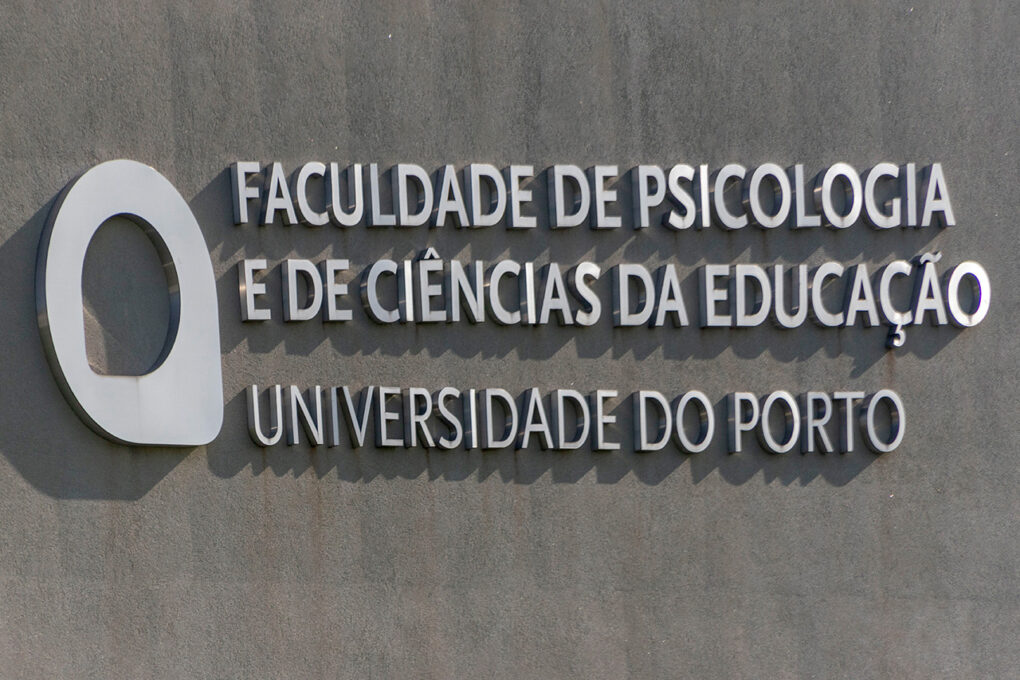 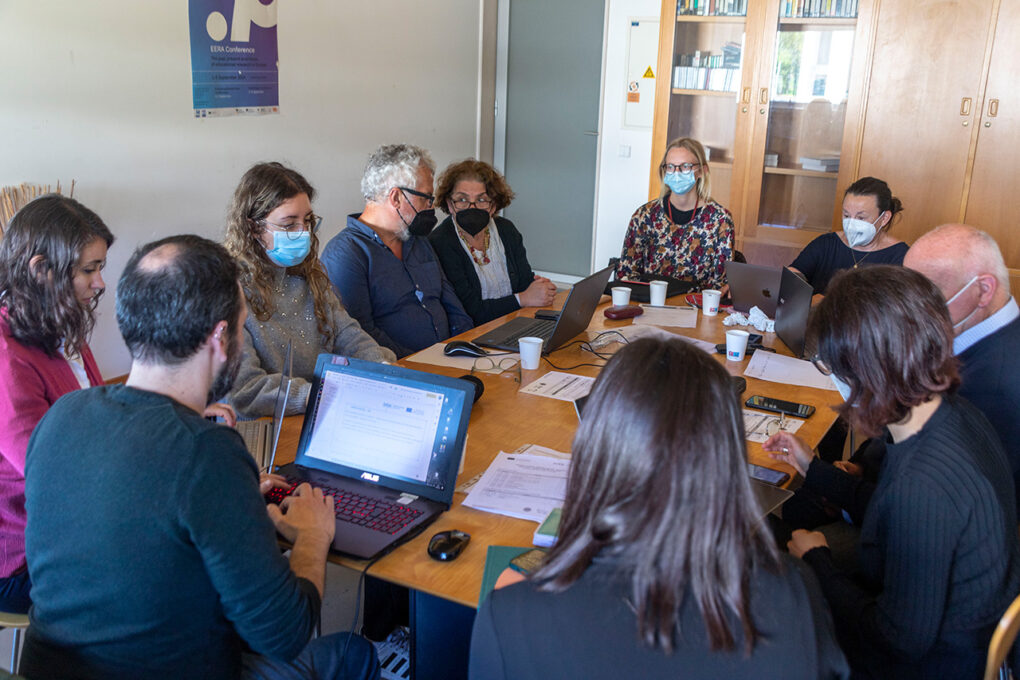 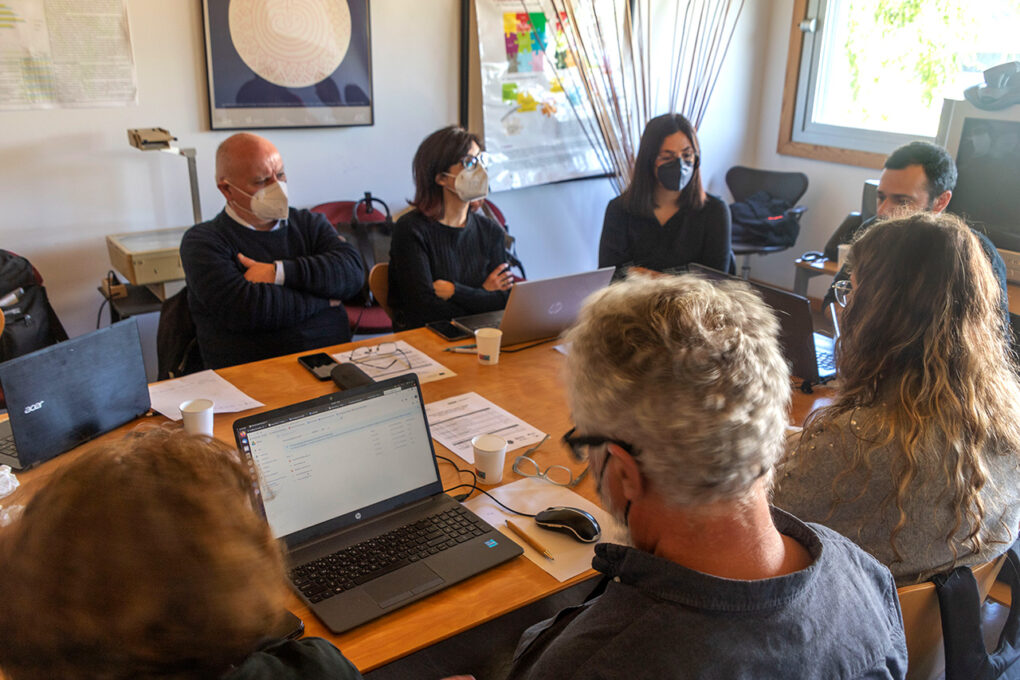 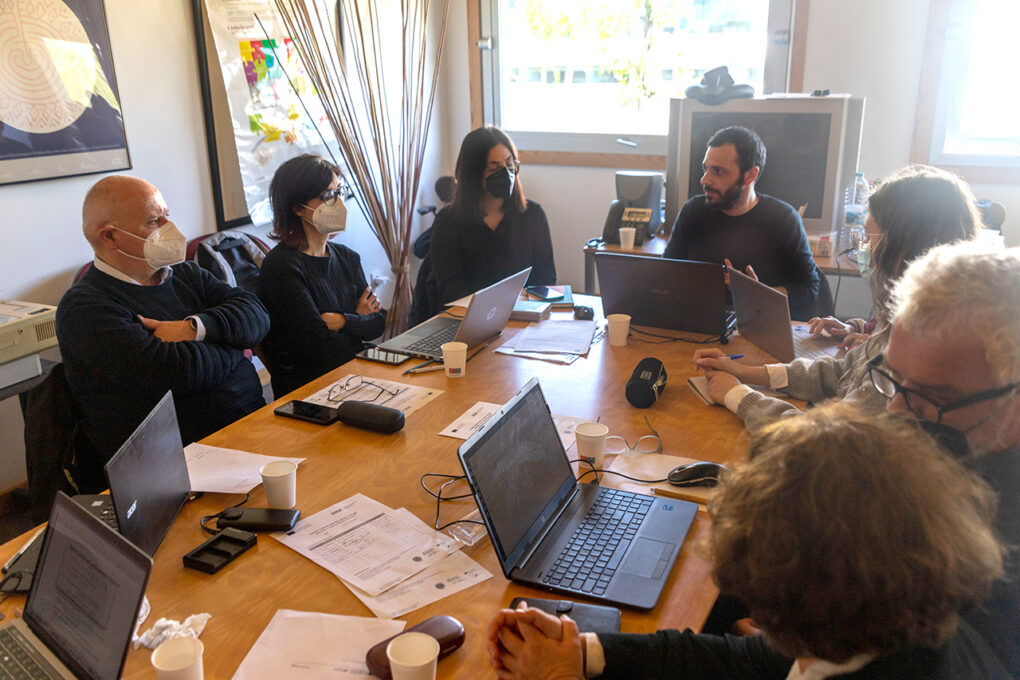 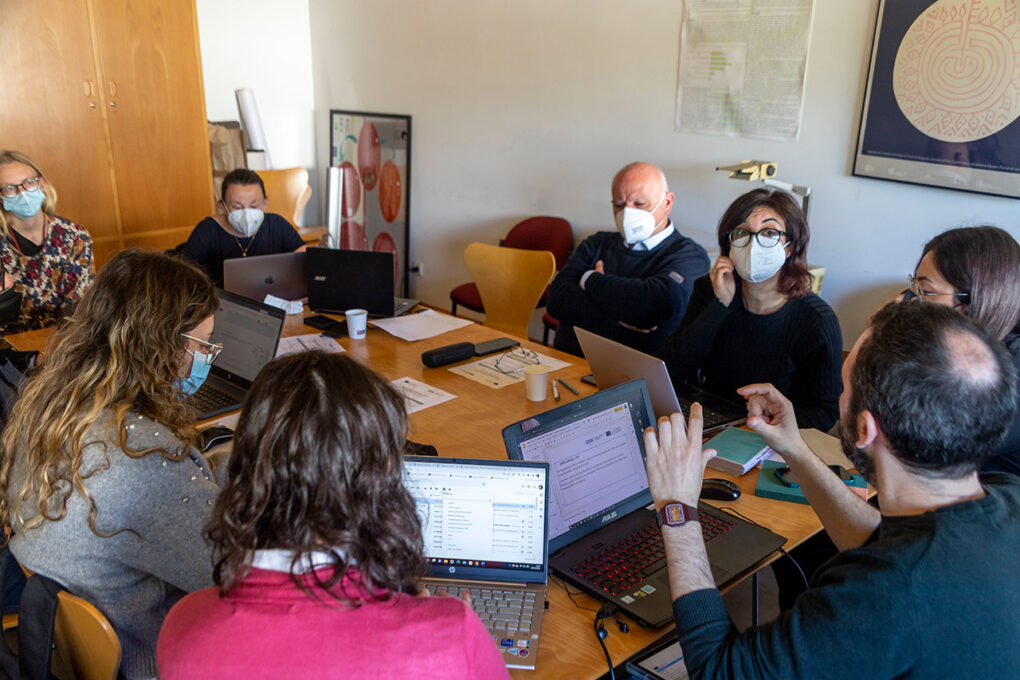 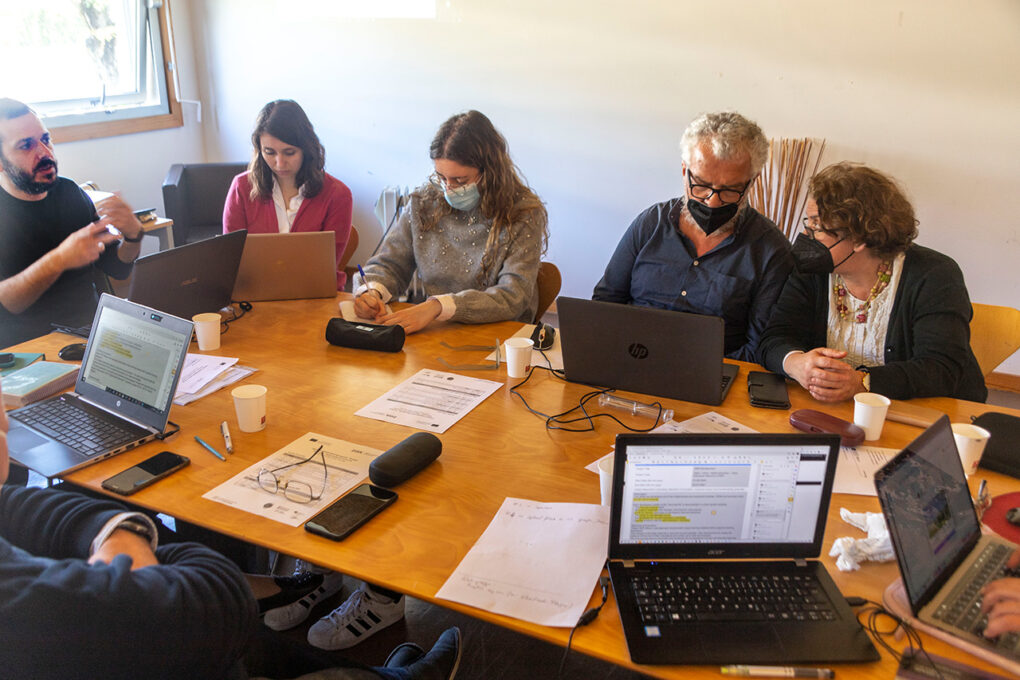 Future development of the DISK-Project

The partners implemented several pilot courses during the last year. The pilots were well accepted by the participants and will be continued in the future. The material will be available as Open Educational Resources (OERs) and can be downloaded from the project’s webpage www.disk-project.eu/. The developed material has adults as a target group. Nevertheless, in Austria, the developed material is offered to schools as well. Teachers may use it for the new subject “Digitale Grundkompetenzen”, which starts in September 2022 (with the next school year). 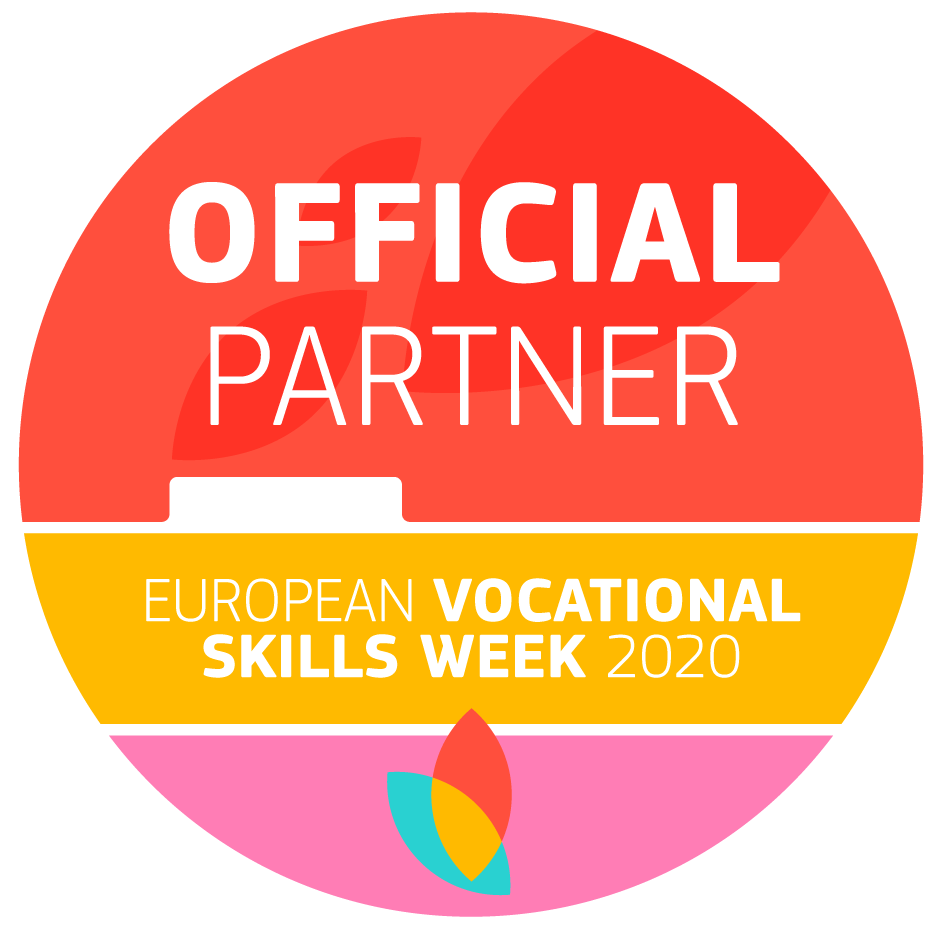 The EFQBL is partner of the European Vocational Skills Week and will be participating a workshop organized by the CNA in Rome.
Register to the workshop [Click here]